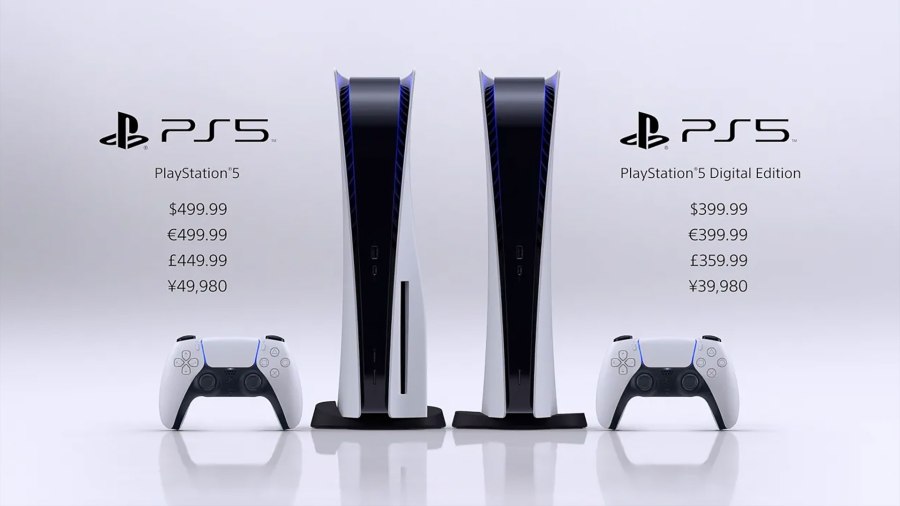 Sony kept their pre-recorded live event last night and the event itself didn’t give us much new games to take a look at. Mainly Final Fantasy XVI from Square-Enix and a new look into Resident Evil 8: Village and they of course teased a new God of War game, that was expected. They also showed WB Games’ new game Hogwarts Legacy. You can watch the trailer below.

More interestingly Sony finally revealed the pricing and release date or dates for the PlayStation 5 (PS5).

PS5 will launch in November 12th in North America (US & Canada), Japan, Mexico, Australia, New Zealand and South Korea. At the price of 399 dollars for the Digital Edition and 499 dollars for the one with the disc drive that servers as 4K Blu-ray player as well. So, the pricing is spot on!

So, for “rest of the world” the release date will be one week later at November 19th. European pricing is 399€/359£ for the Digital Edition and 499€/449£ for the disc version and of course any nation’s tax on top of that.

Apparently in the US or North America at least the pre-orders went live earlier than many people anticipated and some of you may have missed the change to get one because of that. Things work little bit different here in Europe and we got our pre-order in for our local retailer months ago.

If you missed it you can watch the event here: