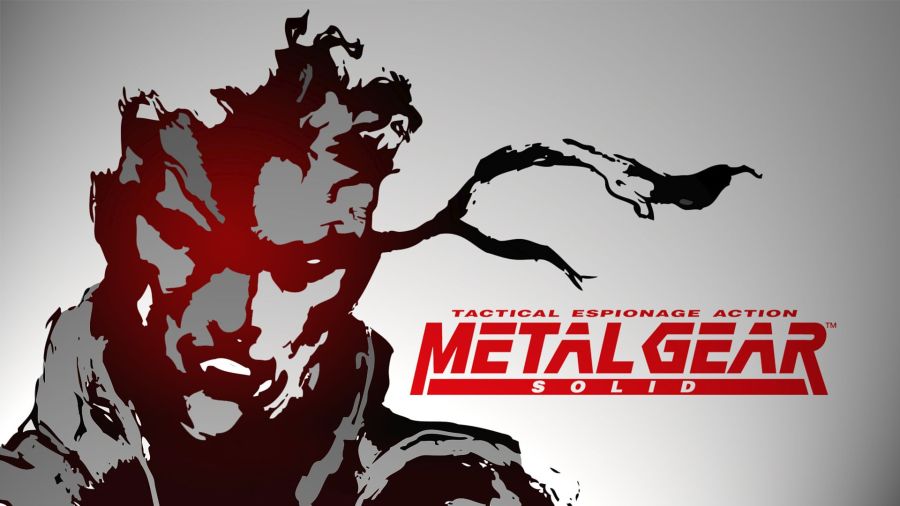 So, there has been this rumor about the Metal Gear Solid remake for some time now but last night Red Gaming Tech told us that they have been hearing about this more and more lately.

Personally I’d love to replay MGS4 at not awful frame-rates offered by the original PS3 version. It’s kinda perplexing that this game hasn’t been ported to anywhere else yet. Also, the first game in the series is my favorite of them all and pretty much one the best games ever made. So, if this end up been true we here PSFAN.NET will celebrate it hard as any PlayStation fan should. Metal Gear Solid is synonymous with the PlayStation brand after all.

Last but not least, Metal Gear Solid is one of those PlayStation franchises that should make a comeback!